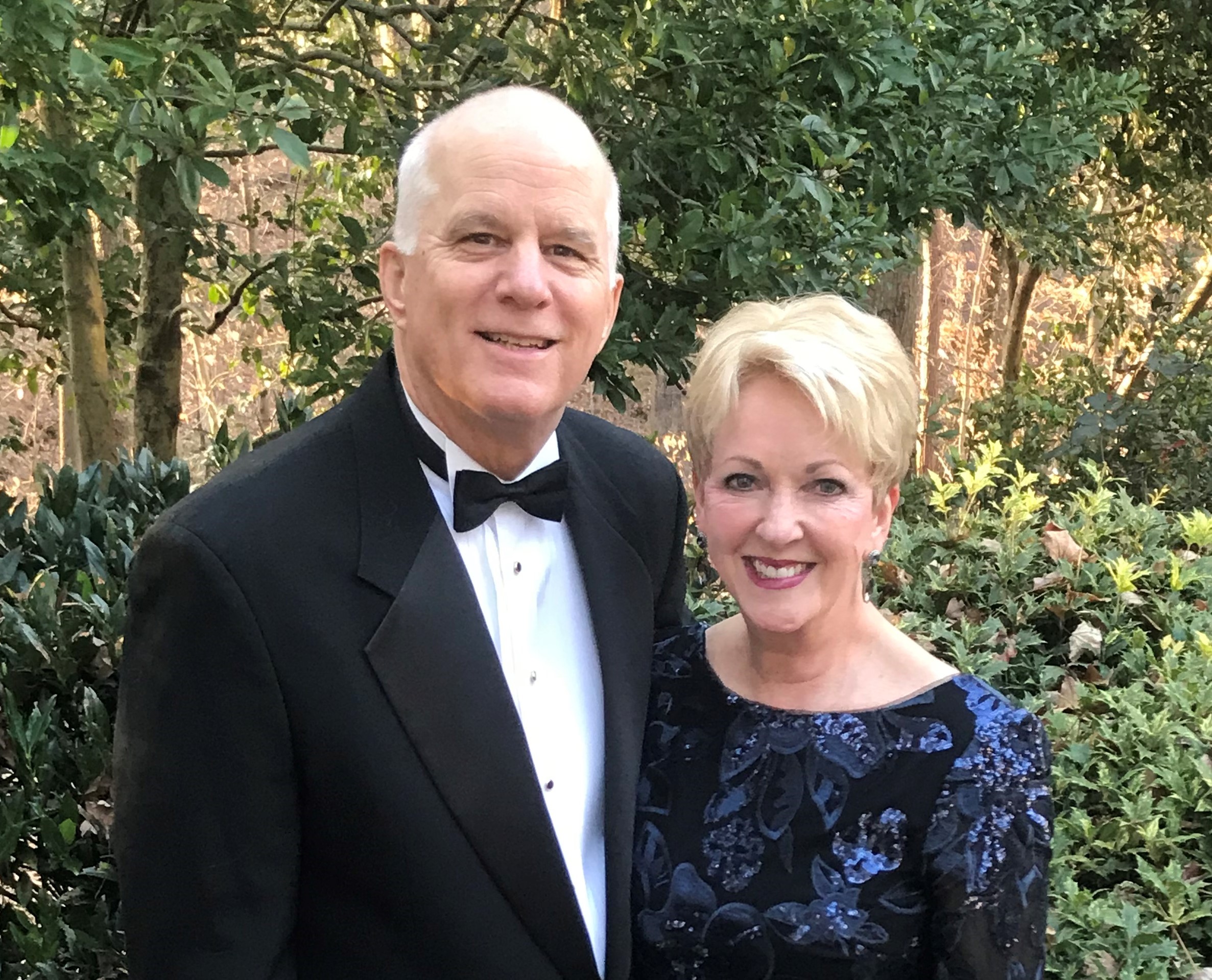 When Kay Montgomery’s great grandparents opened their first store in 1876, in Bethesda, Georgia, they had no idea the legacy they were creating. By 1925 Kay’s grandparents had gone into business with her great grandparents and opened the first Parson’s store in Duluth. A legacy of community involvement and giving back was well on its way.

“Through the years I’ve watched our entire family give, in many ways. I remember my grandfather giving land to our church so they could build the Duluth First United Methodist Church,” Kay says.

For this couple, giving is just part of their DNA.

“We give because it’s the right thing to do and because giving makes us feel good,” Kay said.

Last year, Kay and Mike became fundholders at the Community Foundation, thanks to Kay’s mom encouraging them to get involved.

“She has always been a great example of giving to the community,” Kay said. “She is very generous and has been an inspiration to both of us.”

“The Community Foundation makes it easy to give and benefits the people who need it the most. There are also many personal benefits to giving in this way,” she said.

In fact, through the Montgomery’s urging, Mike’s sister and her husband, Jan and Rob Wellon, have also become fundholders at the Community Foundation.

“We’ve encouraged several people to give through the Community Foundation, knowing it would benefit them and the community,” Kay said.

Their investment in their community is more than just giving money, though. The Montgomery’s are long-time supporters of their church, Duluth First United Methodist, and have been youth counselors there for over 35 years. For many years, they were board members for Wellspring Living.

“We just love to help others,” she said. “We also support our daughter and son in law’s nonprofit in Kenya, Glory Shiners.

Along with their daughter Tara, Mike and Kay are also parents to Wynn and Malcolm and grandparents to Caroline and Christopher.

In addition to their other volunteer work, the couple is very involved in the Duluth Fall Festival and have volunteered since its inception in 1983. Kay is also the president and one of the founding members of the Duluth Fine Arts League.

“Duluth has been a great place to live and raise our family. I grew up in Gwinnett and attended Duluth High School and only had 78 in my graduating class!” Kay laughed. “Mike grew up in Atlanta and attended Lovett High School and we met our freshman year in college at Valdosta State University. Interestingly enough, we were college friends with the Community Foundation’s President Randy Redner – Mike and Randy were fraternity brothers and I was their fraternity sweetheart!”

They might be retired but right now they’re working five