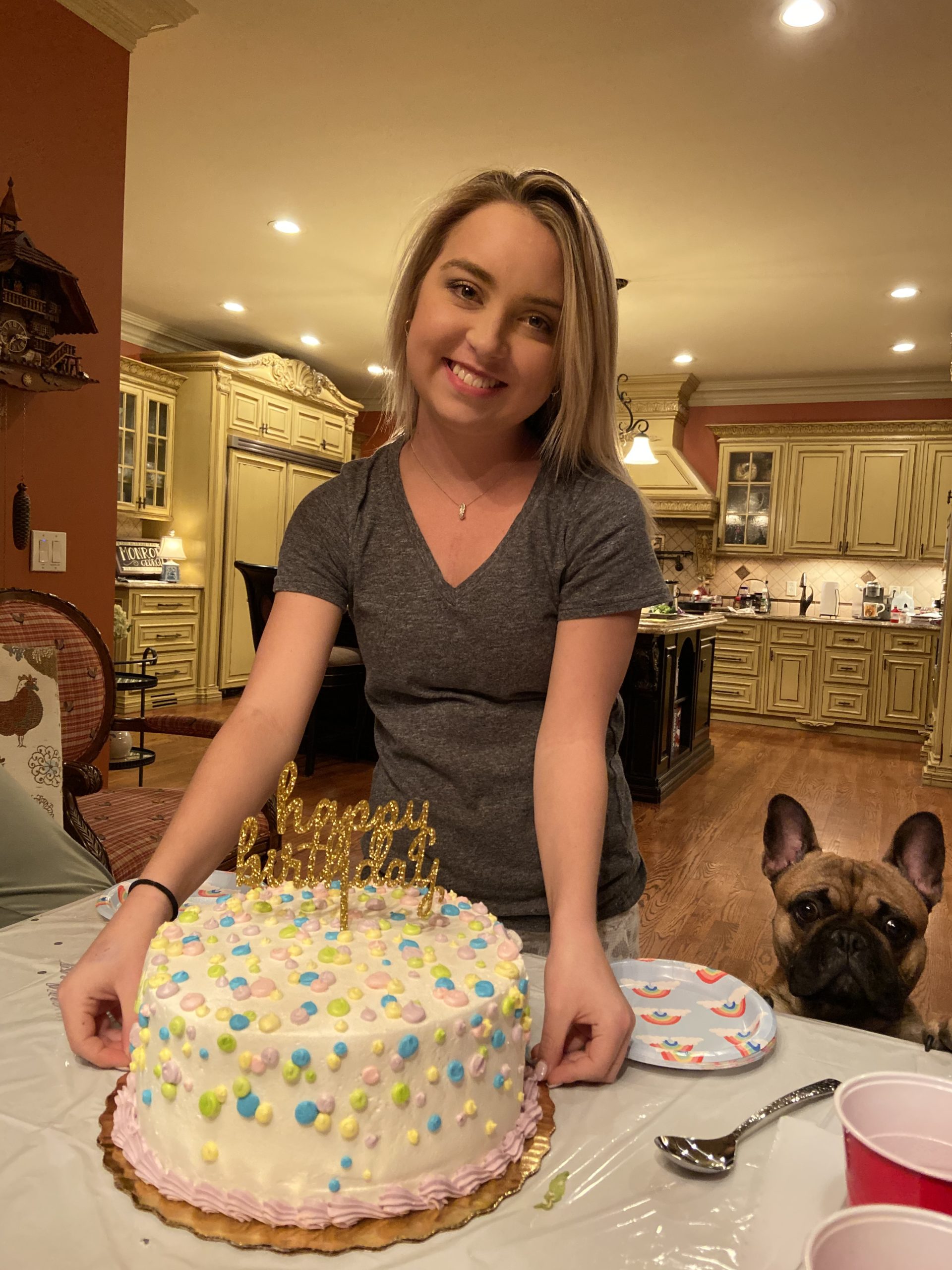 By the time she was 13, Kaitlyn Dixon had been to more doctor appointments than most of us will experience in a lifetime. She was born with a heart condition that led to her needing a heart transplant at 13, and yet, she never wanted the focus to be on her.

“She always wanted to know how you were doing, she never wanted to dwell on herself and her issues,” said her mom, Kym Dixon. “She never used her transplant as an excuse to get out of something, whether it was school or anything. She had a strength about her, a will to live, a drive that got her through so much – and she was wise beyond her years with a smile that would light up the room. Even more special, throughout everything, she always praised God.”

The same year Kaitlyn realized she would need a heart transplant was the same year she and her twin brother Zach started 7th grade at Bethlehem Christian Academy.

“We went into the hospital in September of that year, and Kaitlyn went on the transplant list. We thought it would be six months to a year before she got her heart but within the month, we got the call. She had her transplant on November 2,” Kym said.

Once Kaitlyn was released from the hospital and able to go back to school, she dove into everything she could. She cheered for BCA’s football and basketball teams throughout high school, loved learning, loved her teachers and was a friend and mentor to many.

In May 2018, she and Zach, who were very close as siblings, graduated from BCA. Kaitlyn was accepted to several colleges and chose to attend the University of North Georgia. She was majoring in medical management when her kidneys and new heart began to fail.

After being on dialysis for eight months, Kaitlyn passed away seven years after her heart transplant.

“Kaitlyn had just celebrated her seventh heart birthday,” Kym said. “She was actually on the list for another heart, as well as kidneys, but the arteries in her heart had started to narrow at a rapid rate. The doctors don’t know why this happened to her so soon.”

“My in-laws own Precision Planning in Lawrenceville and Carla is the president of the company,” Kym said. “My husband’s building company is in the same building so we were all together and talking about it one day. Carla said to call Randy Redner and so we did.

“He and Britt Ramroop met with us to discover how to best help us accomplish this. We knew we didn’t want to create our own foundation and have all that responsibility so once Randy and Britt explained how the Community Foundation would set everything up for us and administer it, we knew they were the right choice.”

In 2021, Kaitlyn’s Caring Heart Foundation was established through the Community Foundation.

“Kaitlyn had a kind and giving heart and always wanted to help others and we want to see her foundation reflect her kindness and desire to help others,” Kym said.

Along with the foundation, Kaitlyn also had another lasting gift to give.

“I was never an organ donor until my daughter came into the world because I didn’t understand it – it scared me,” Kym said. “But going through this with Kaitlyn opened both of our eyes: organ donation is the most precious gift you can give someone.

“Kaitlyn became an organ donor. When she passed, the only thing she could donate were the retinas of her eyes, but we know that one of her eyes was taken by a doctor on a mission trip to use in a patient…

“A friend of mine told me, after Kaitlyn passed away: ‘You’re going to look back and see so many things God had His hand in that you didn’t realize.’ And it’s been so true.”

If you would like to donate in Kaitlyn’s memory, please use the link below. 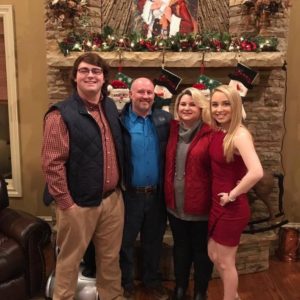 The Community Foundation for Northeast Georgia announced it has selected

Meet the young couple practicing philanthropy in the community they